In celebration of the 50th anniversary of What's Going On by Marvin Gaye, Grammy-nominated producer SaLaAM ReMi released Save The World: Remix Suit.

music VIDEO — we created a beautiful mixed media world combining digital and handmade illutrations, 3D, collage and stop motion. Also, UNIVERSAL MUSIC invited Fiverr artists to illustrate a 2D child character based on their interpretation of the song. Select submissions were included in this official music video for "Save The Children" 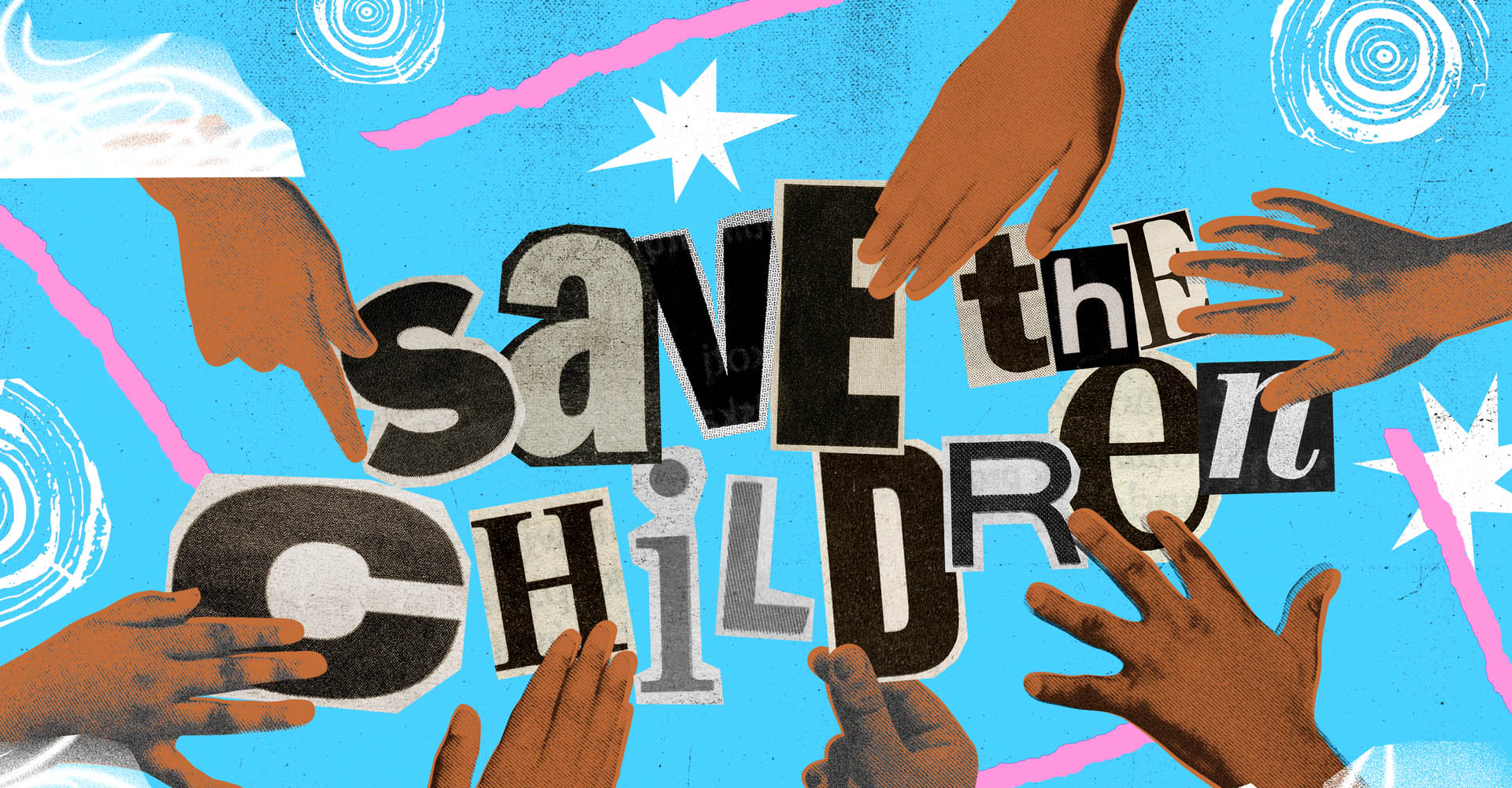 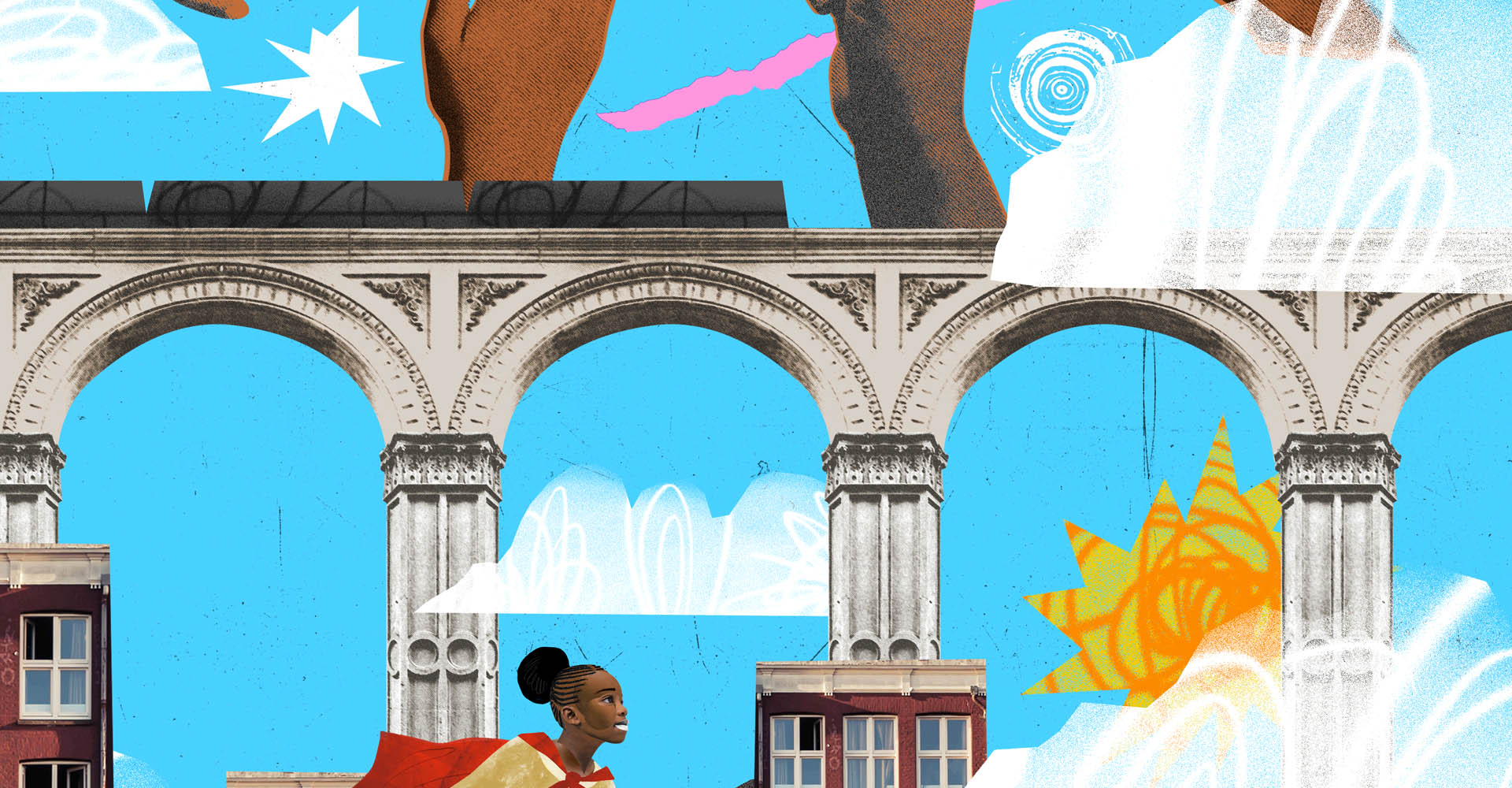 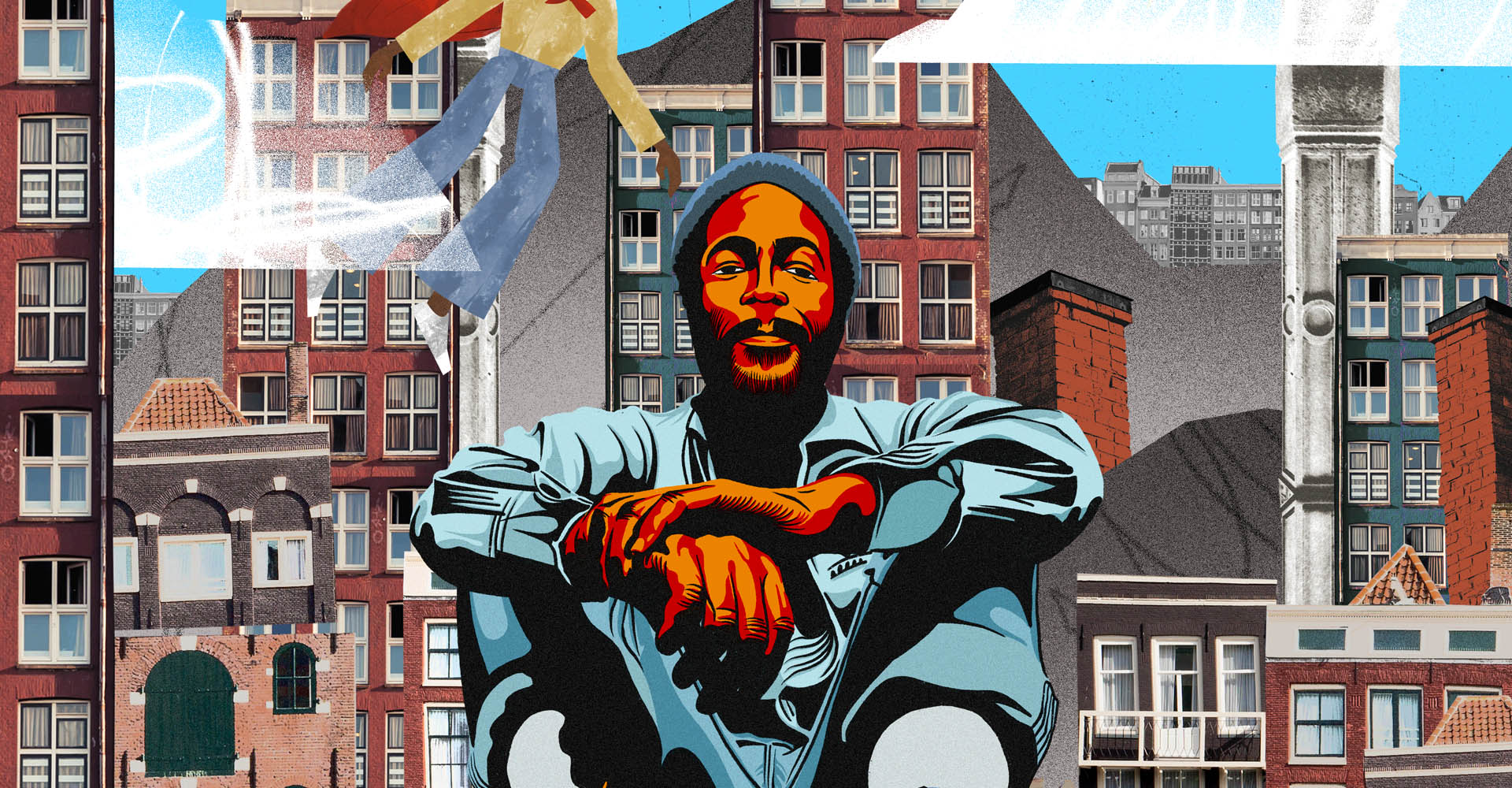 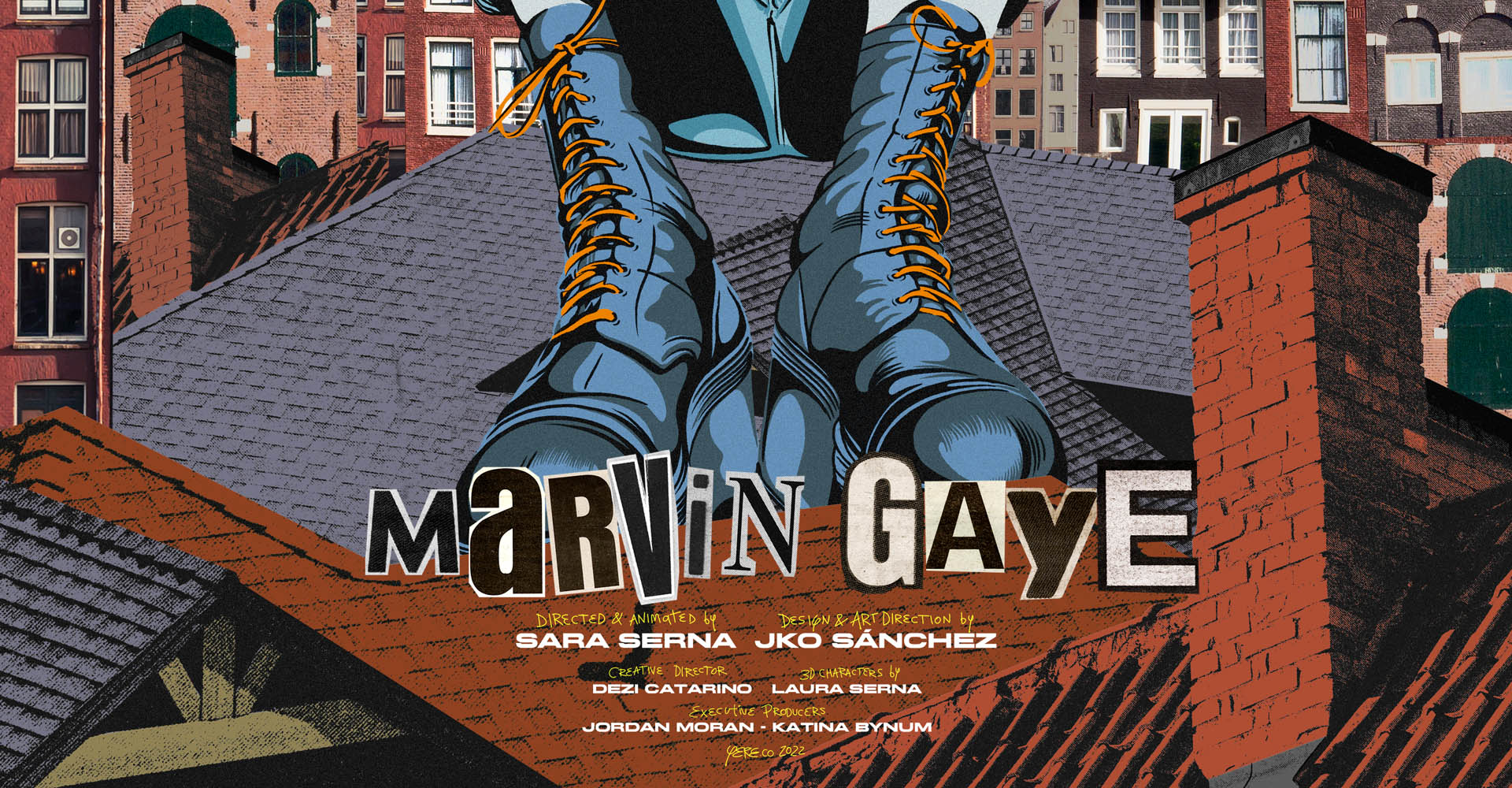 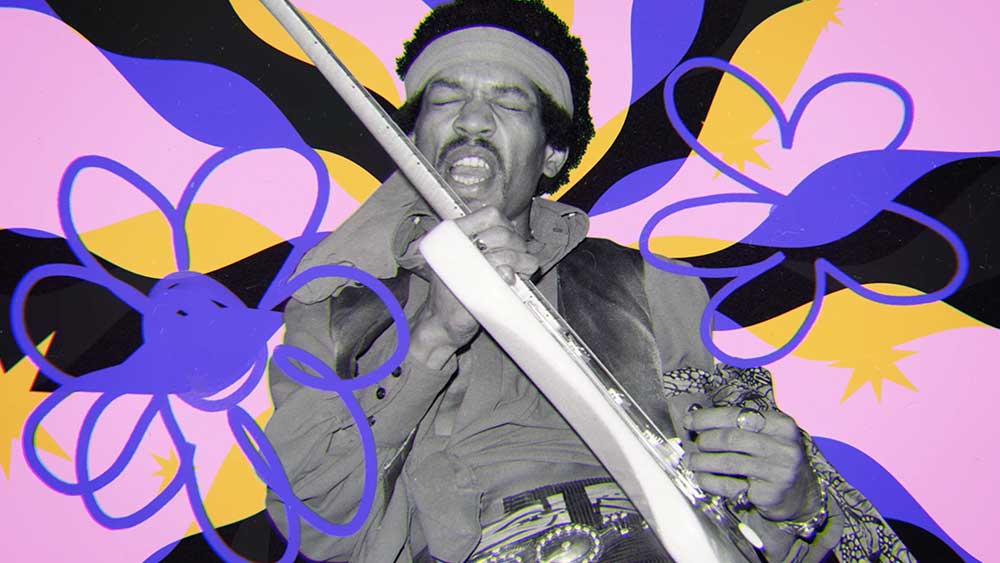 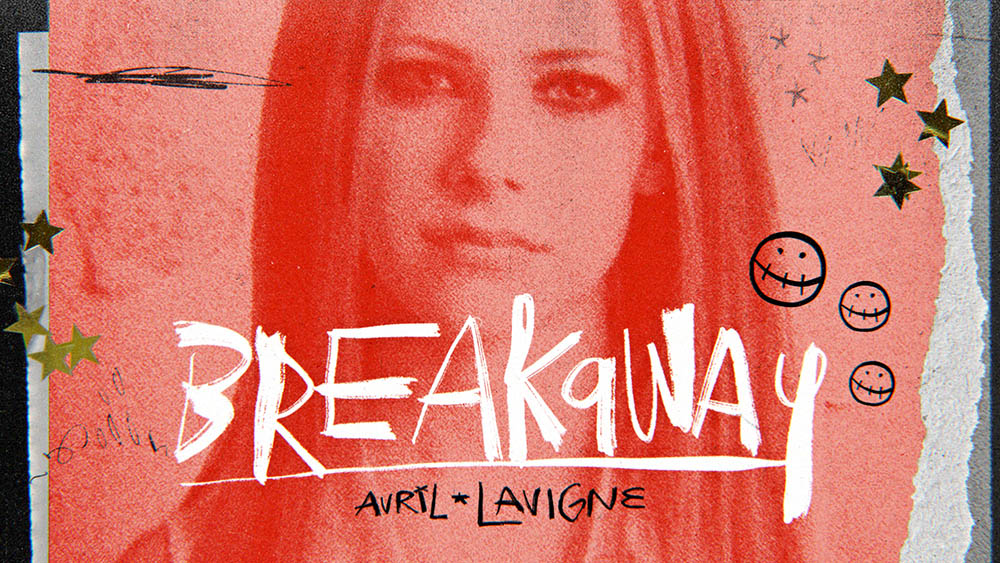 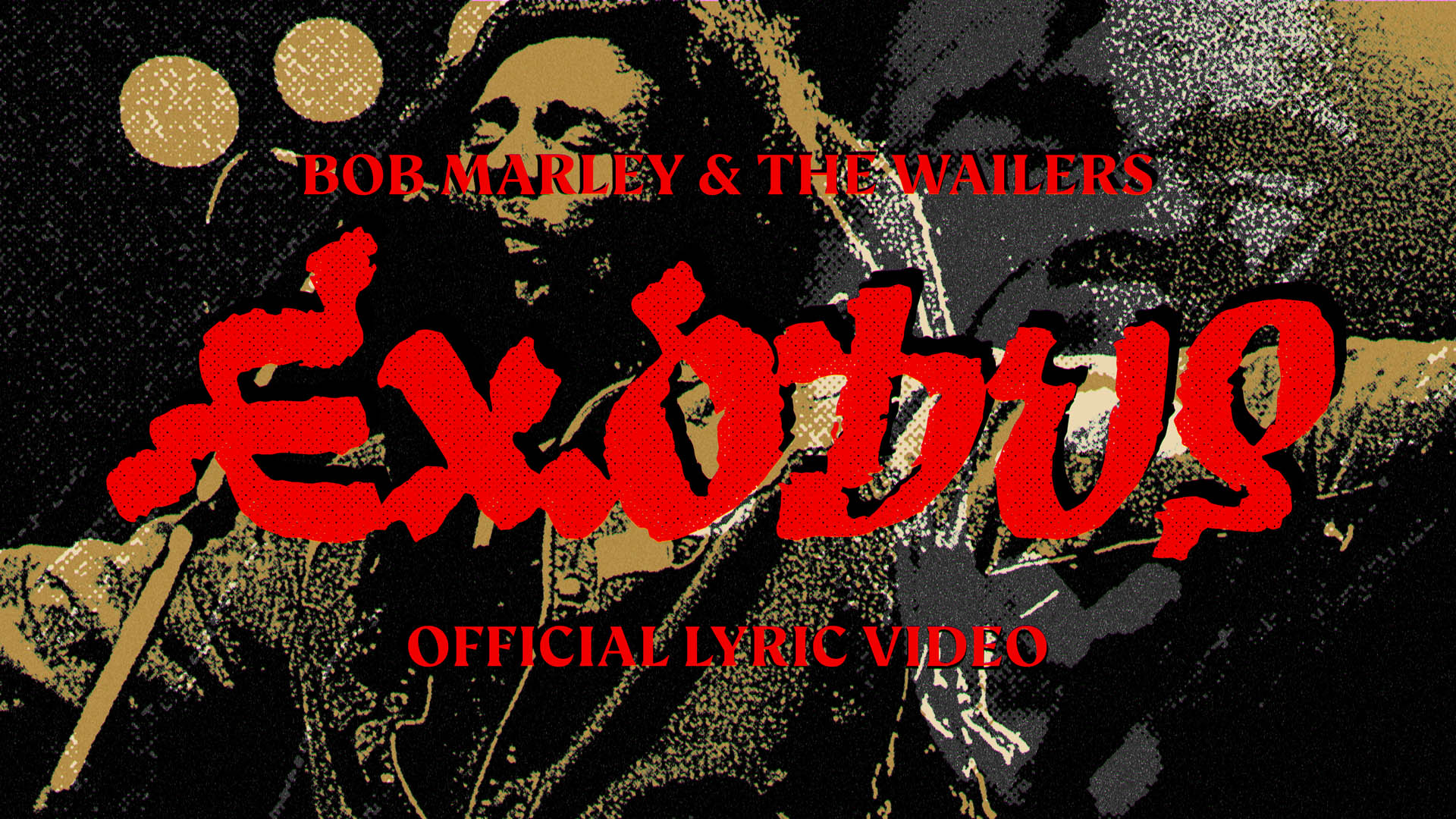 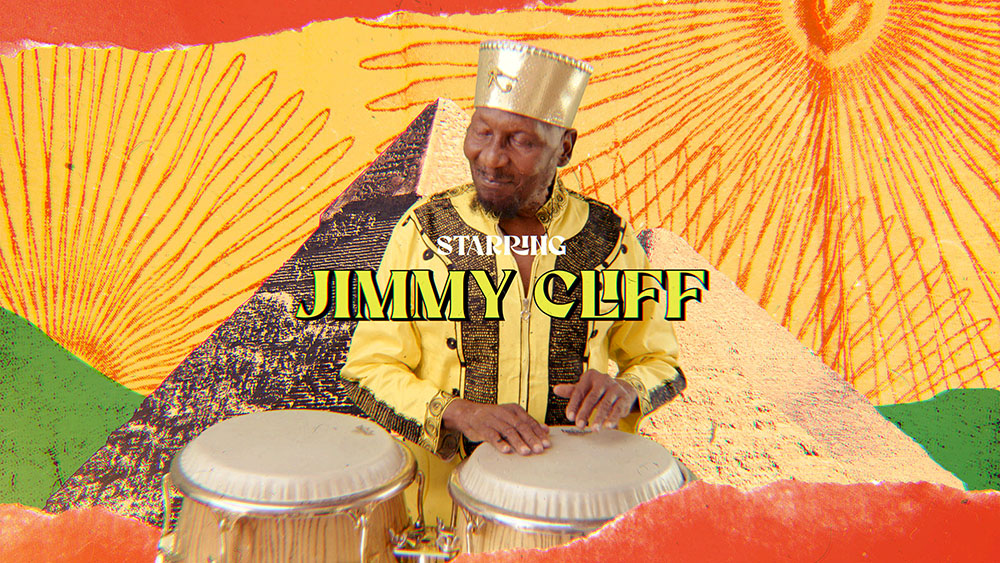 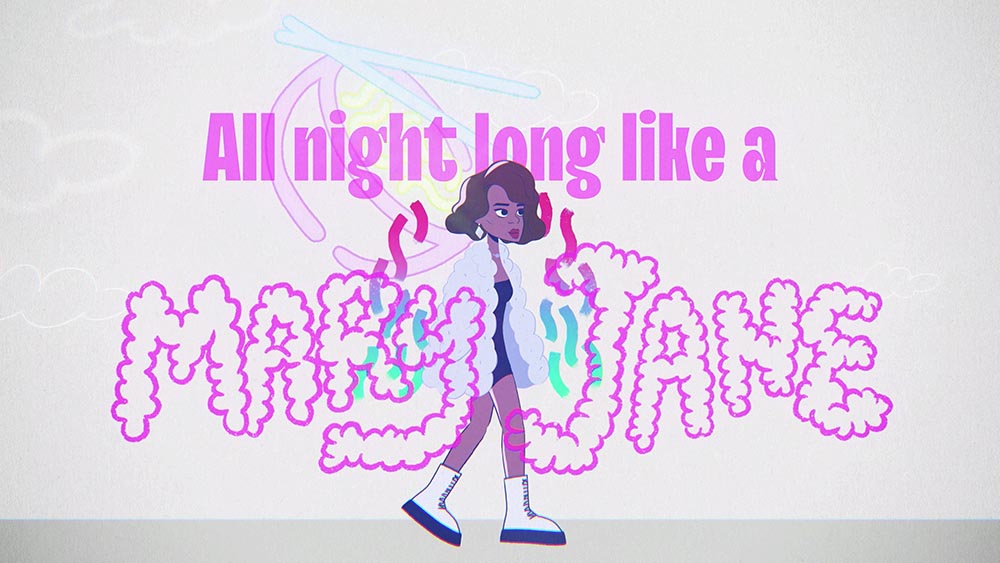 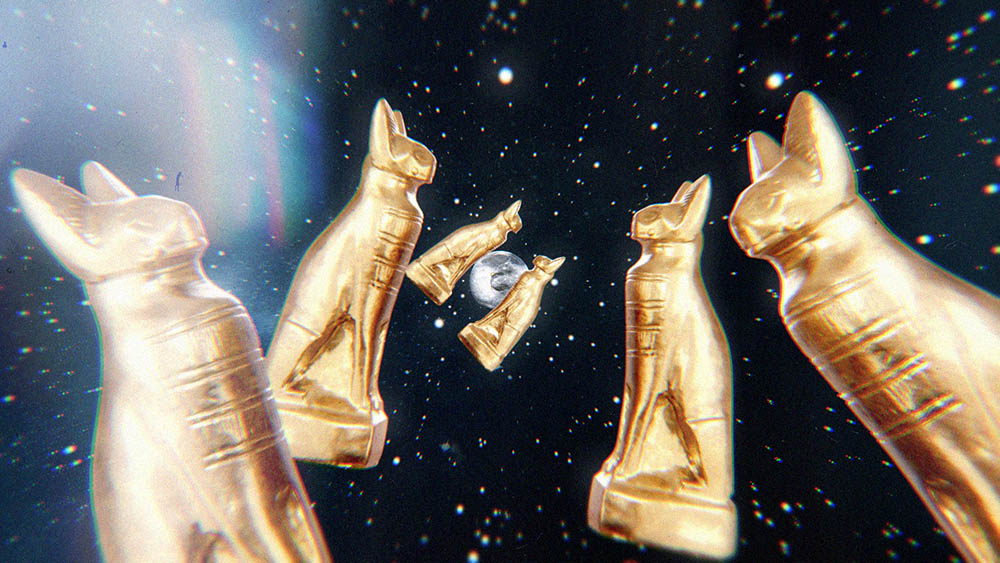 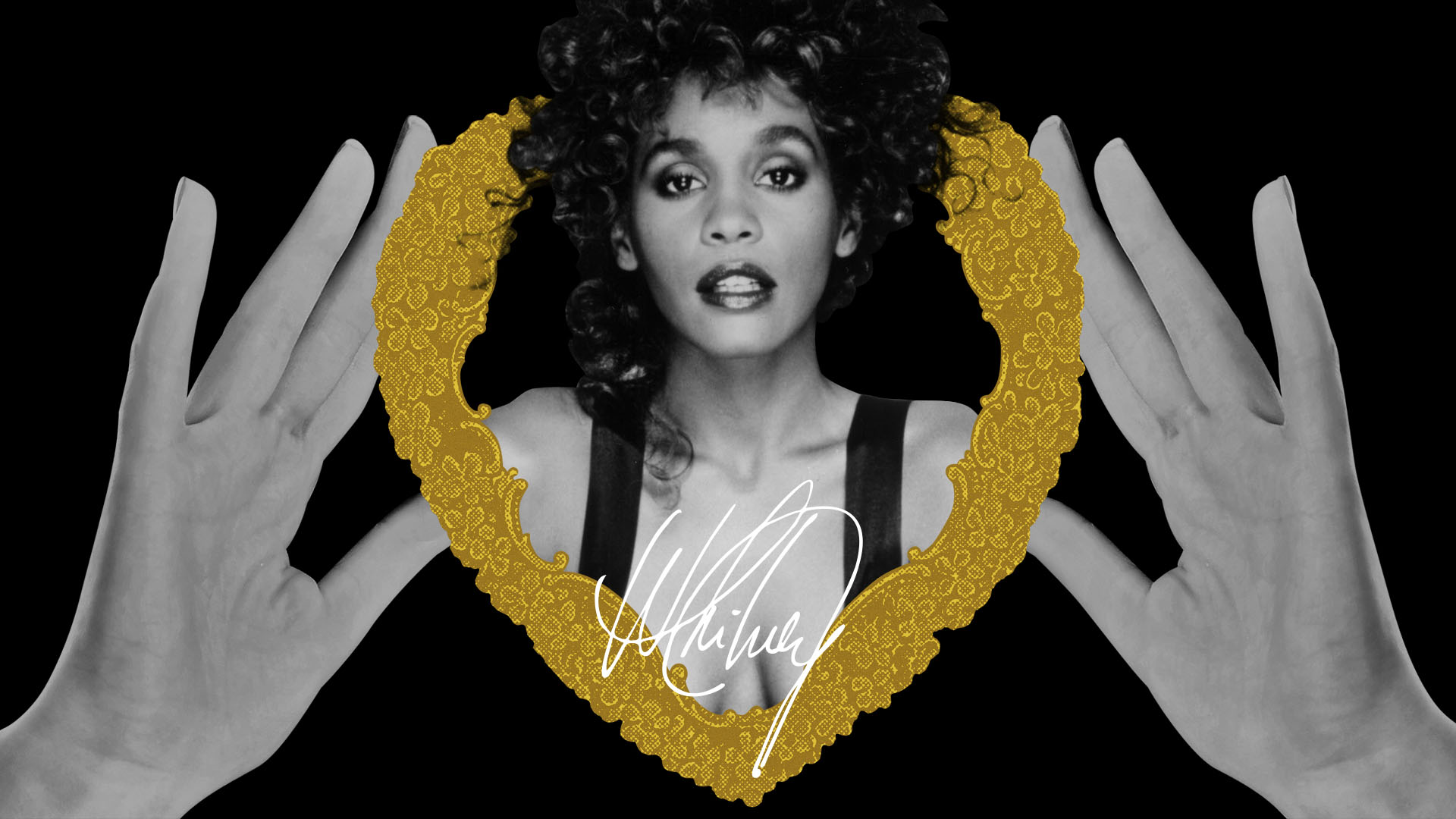 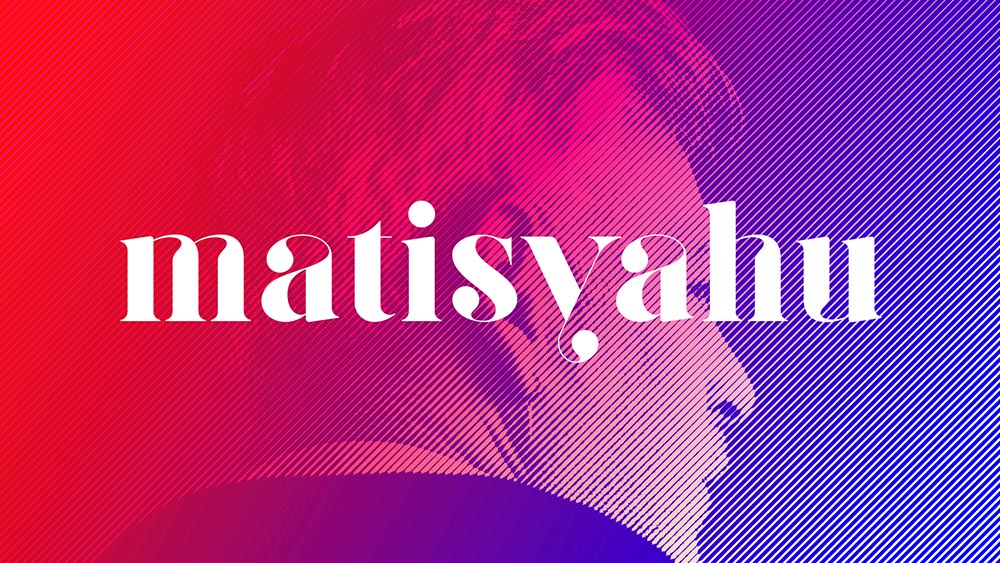 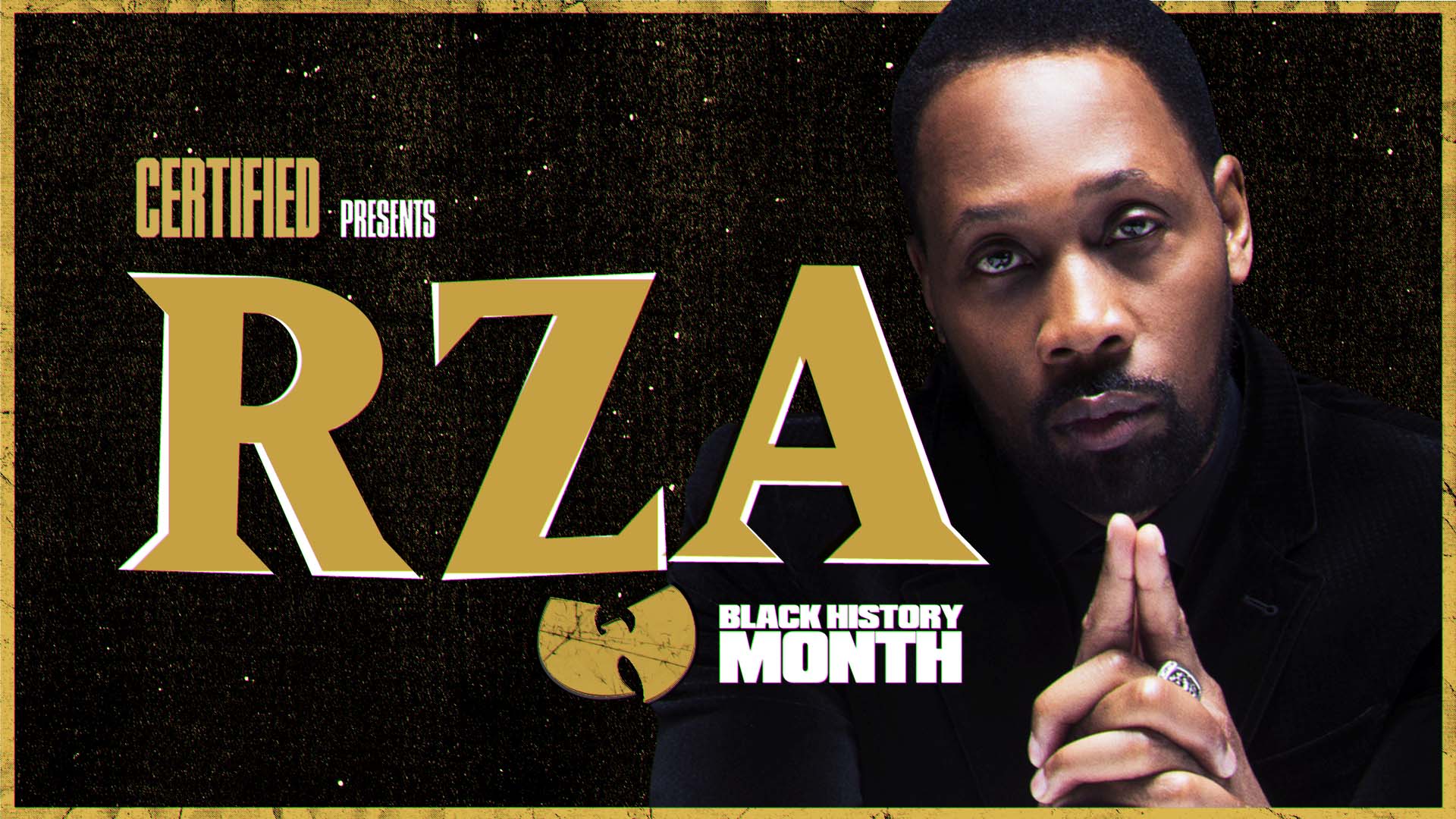 The Music That Made UsEXPLAINER 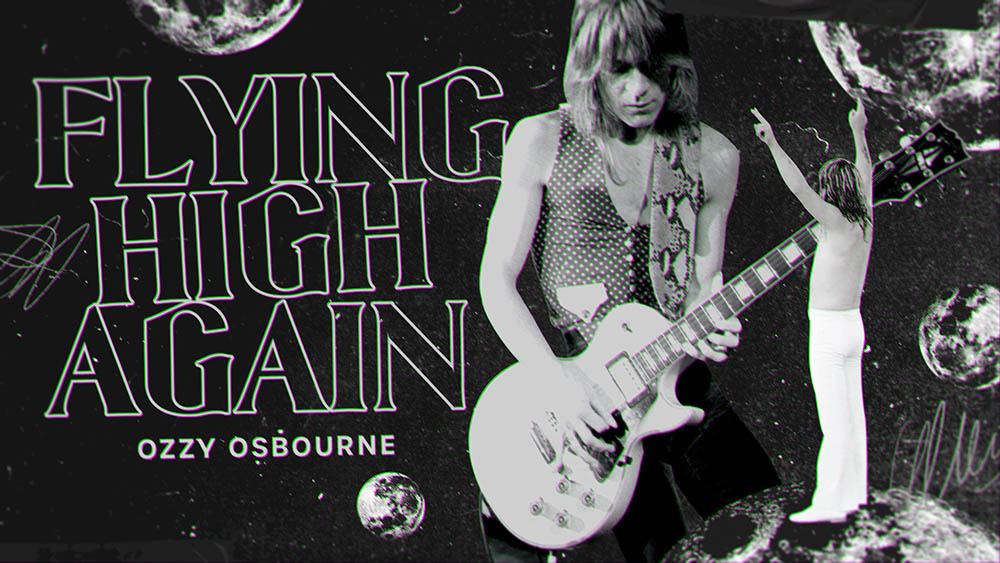 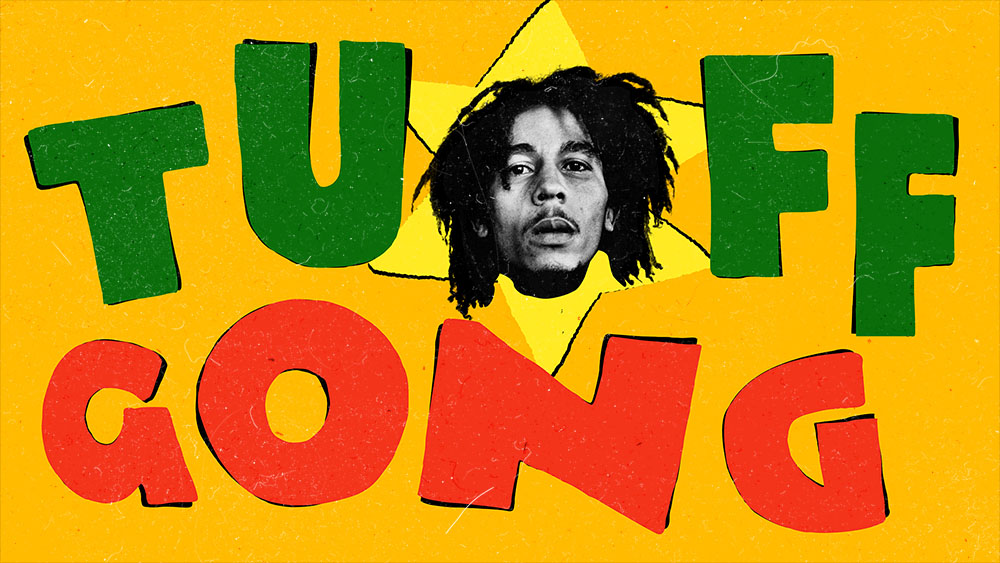 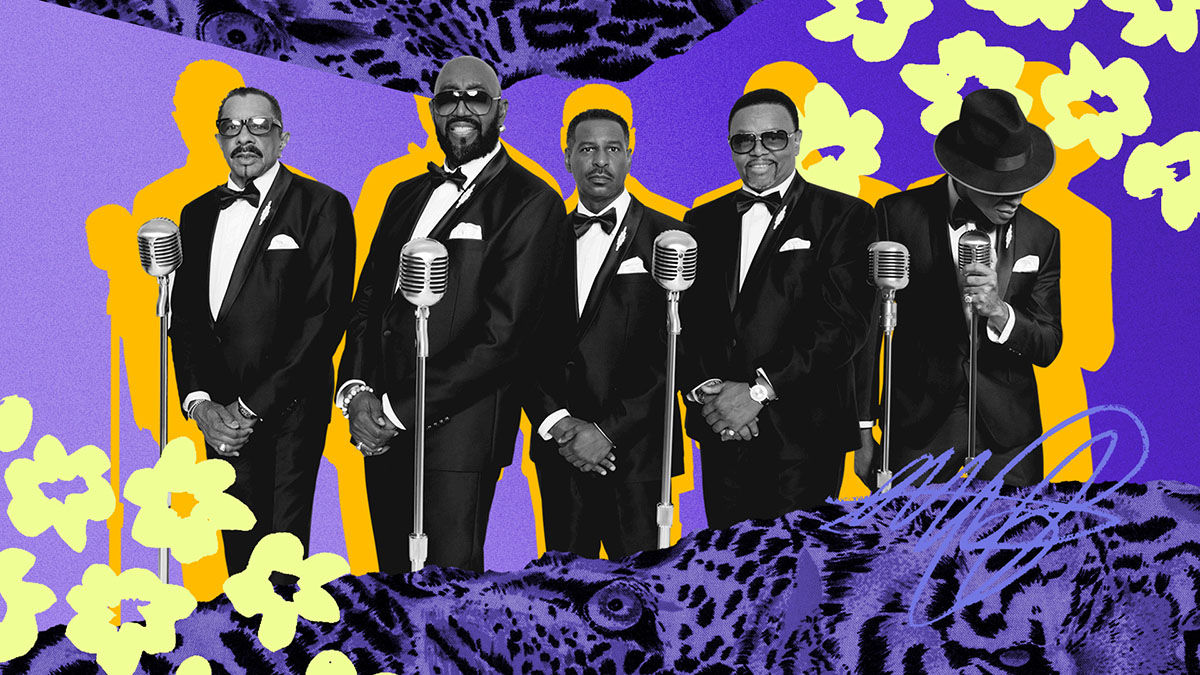 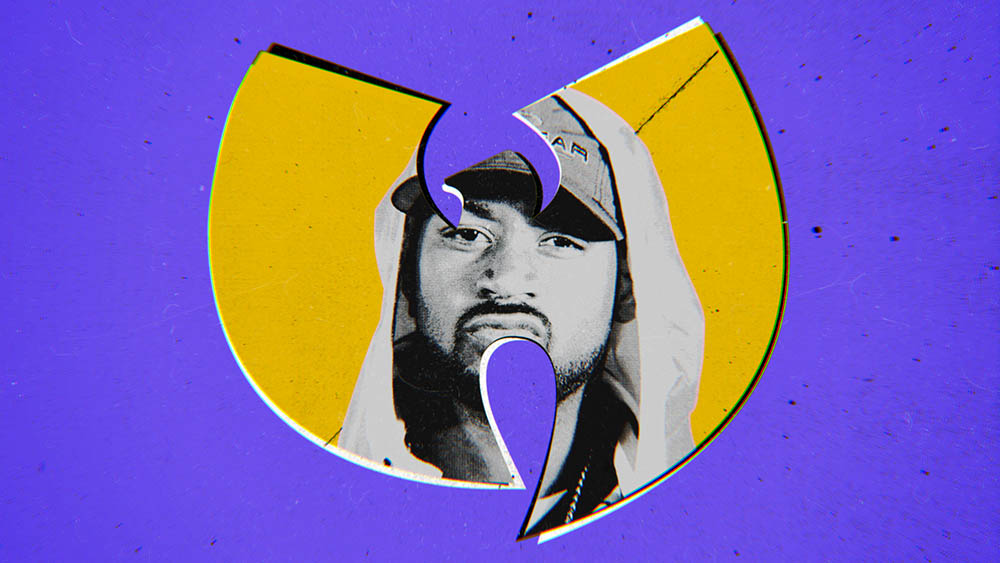 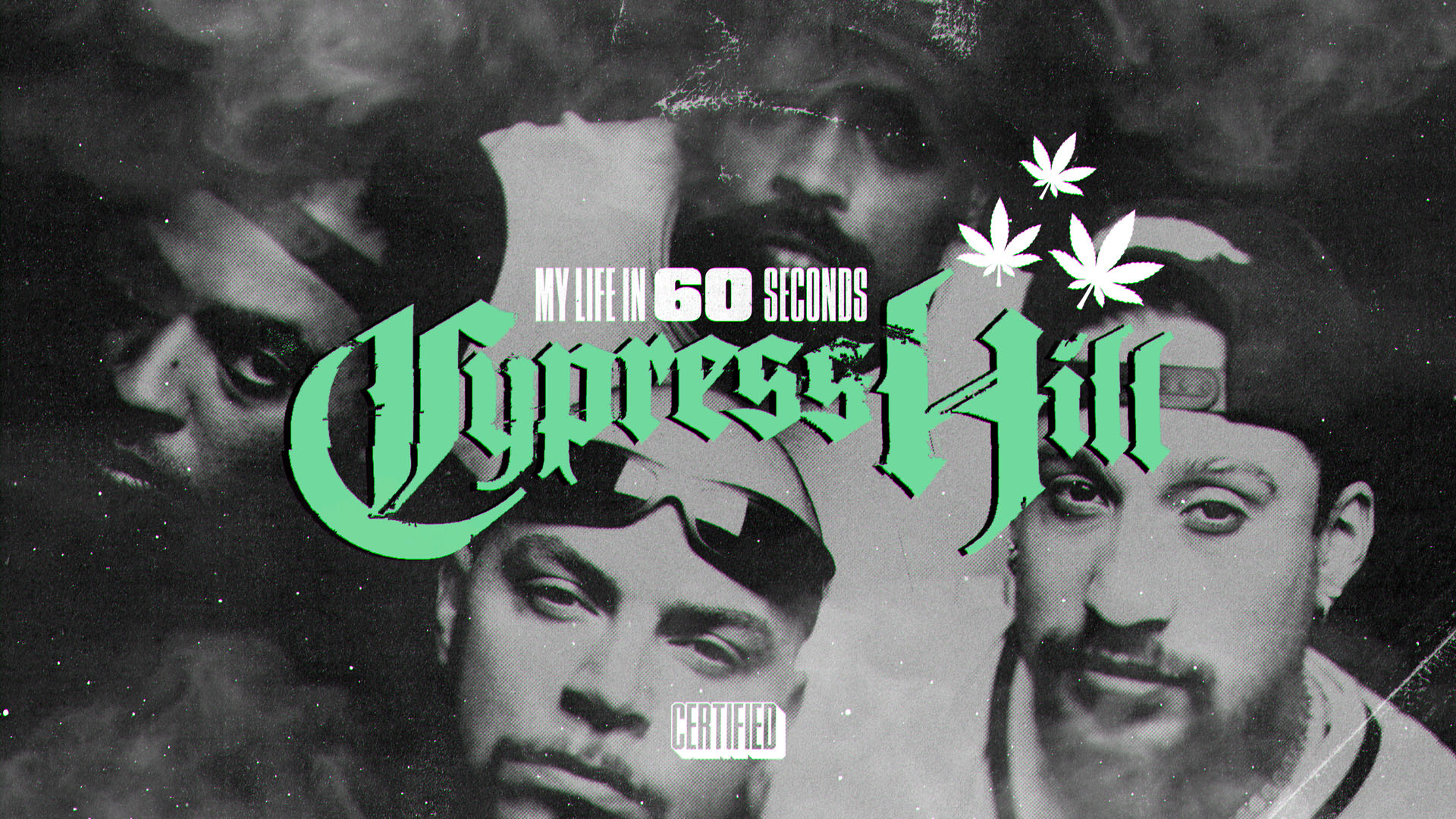 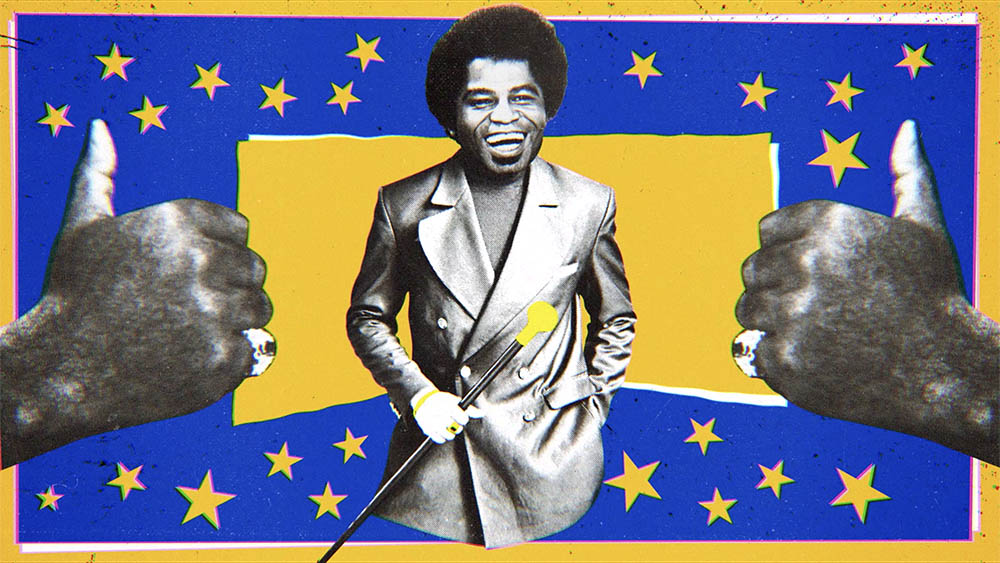 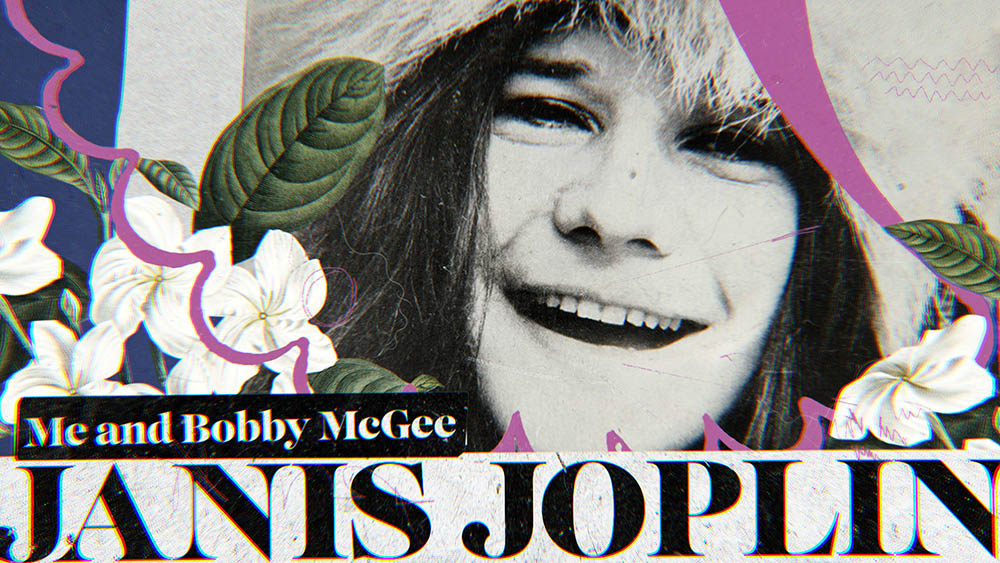 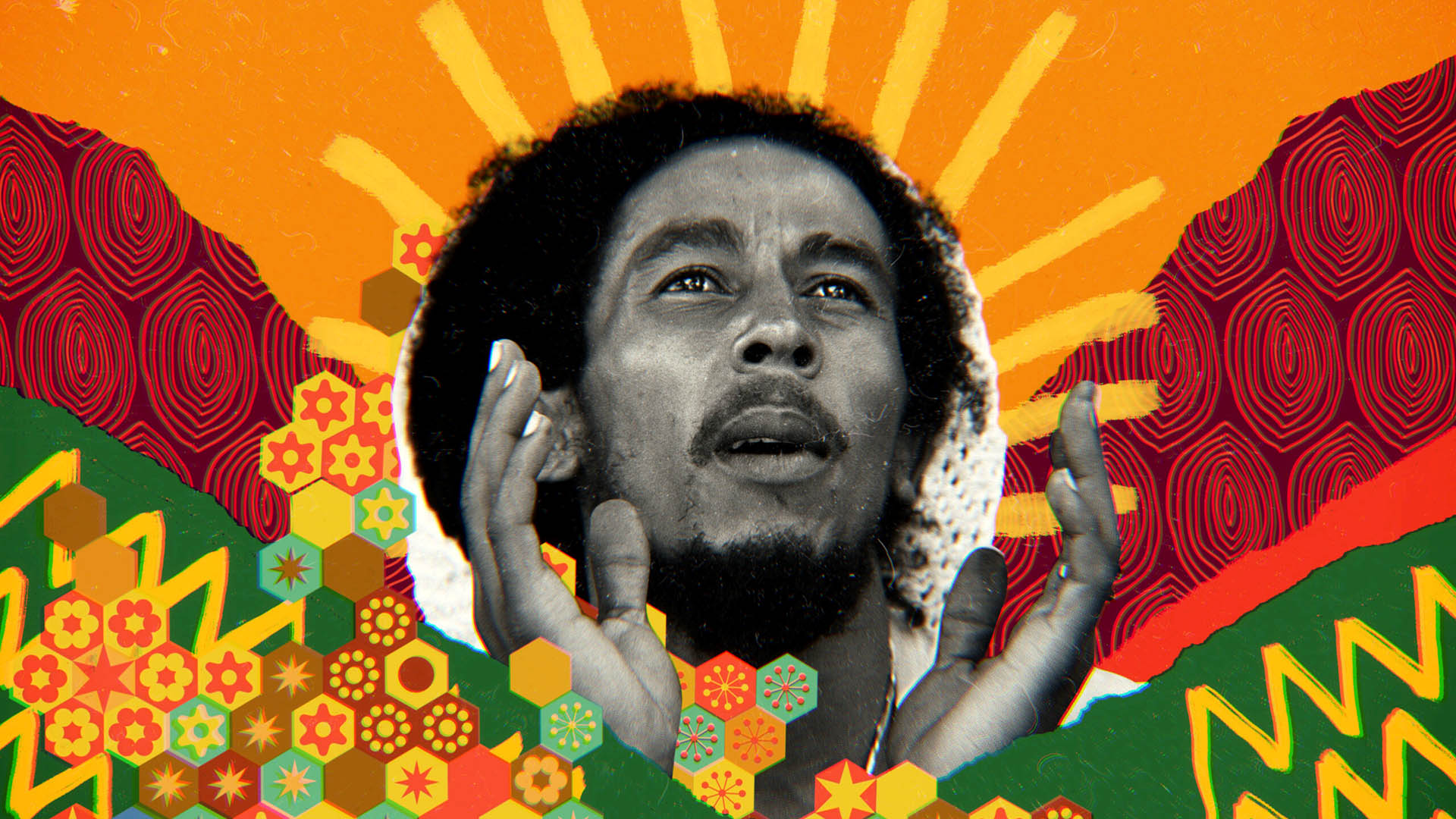 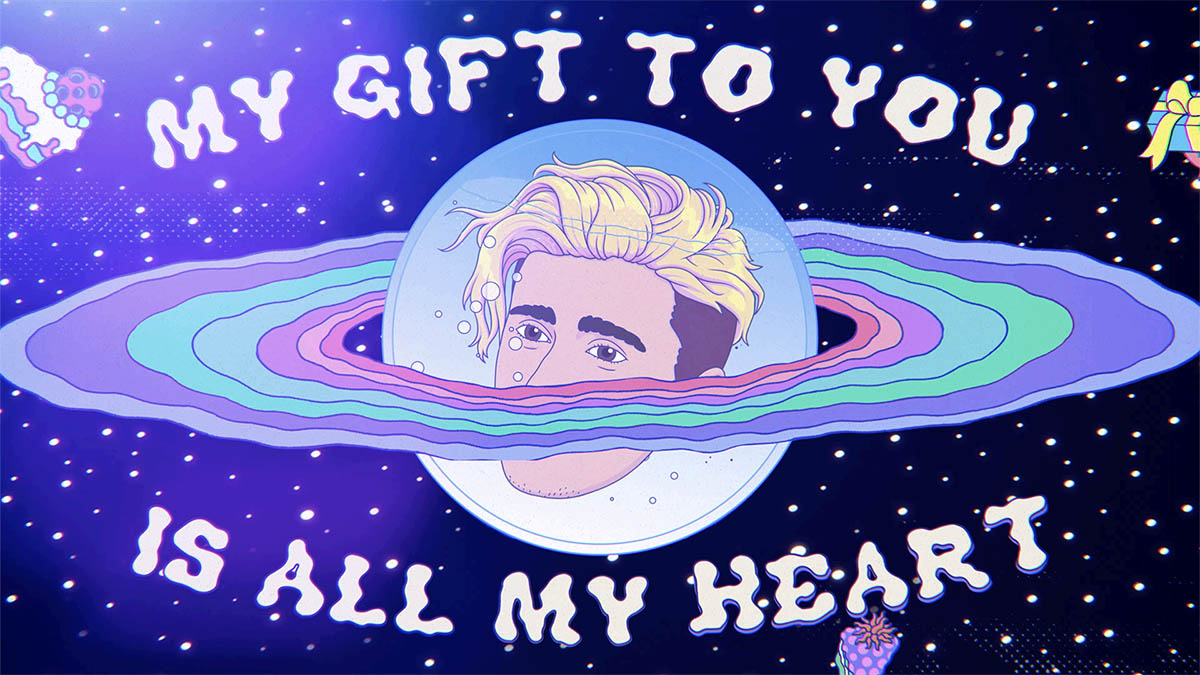 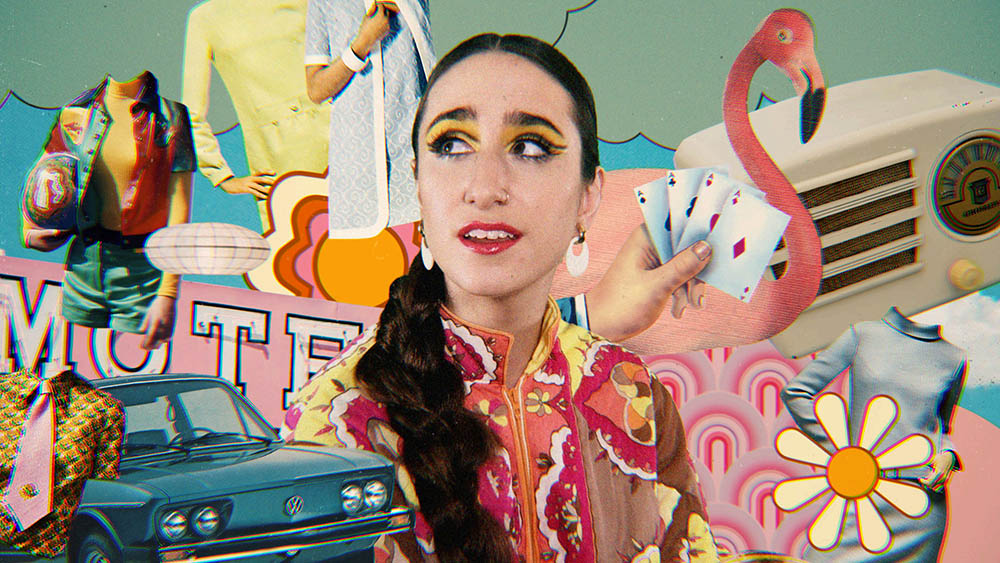 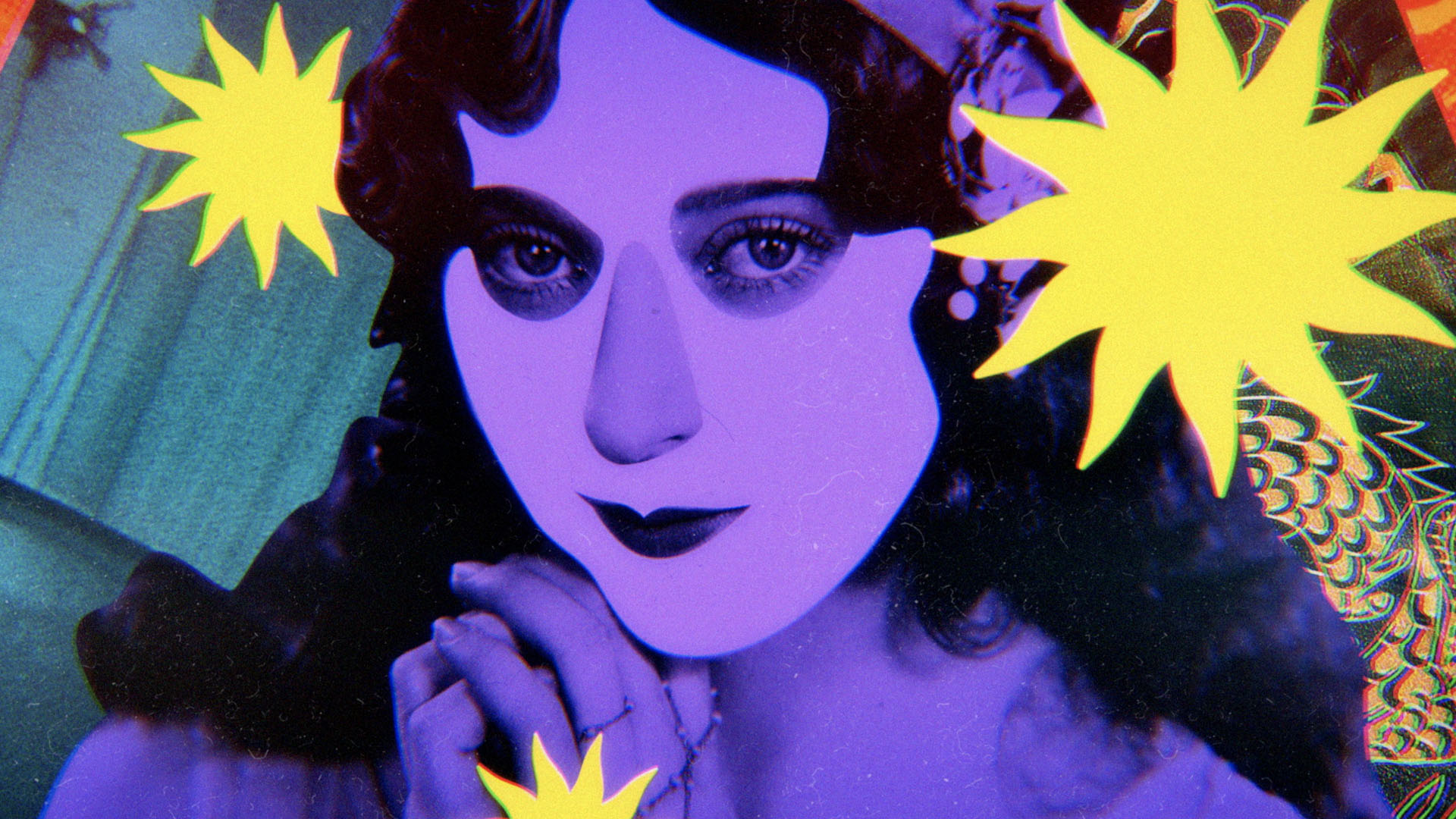 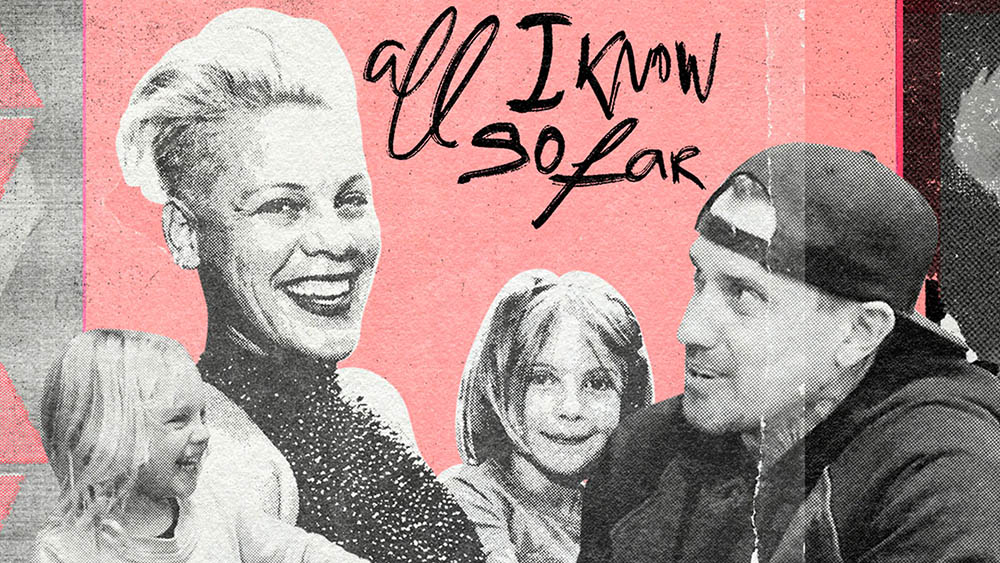 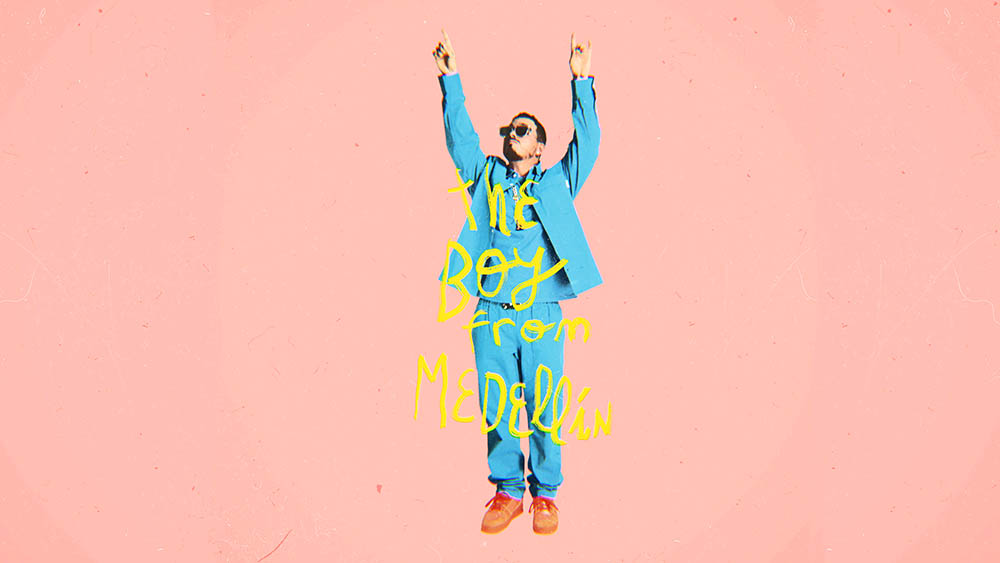 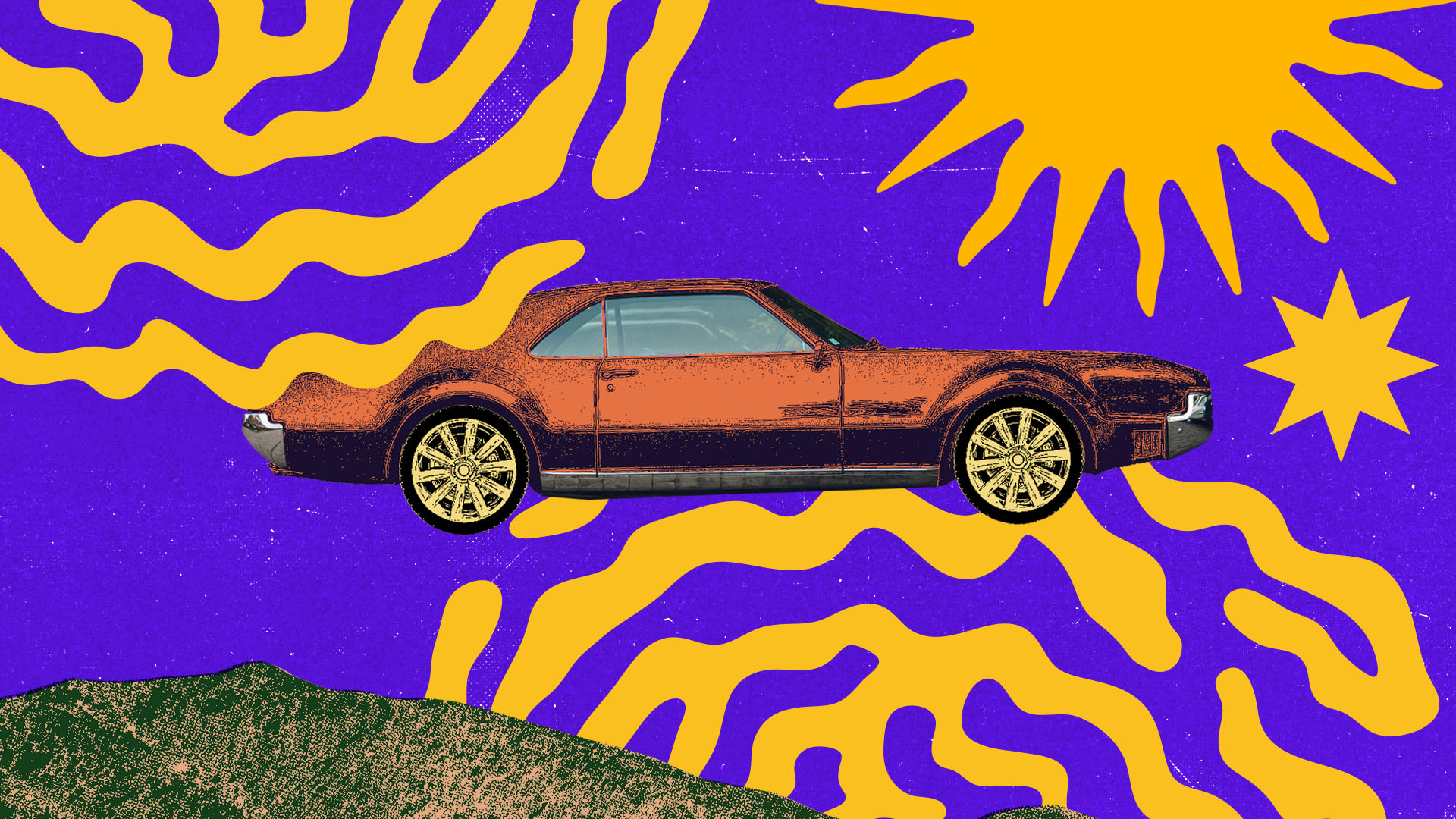 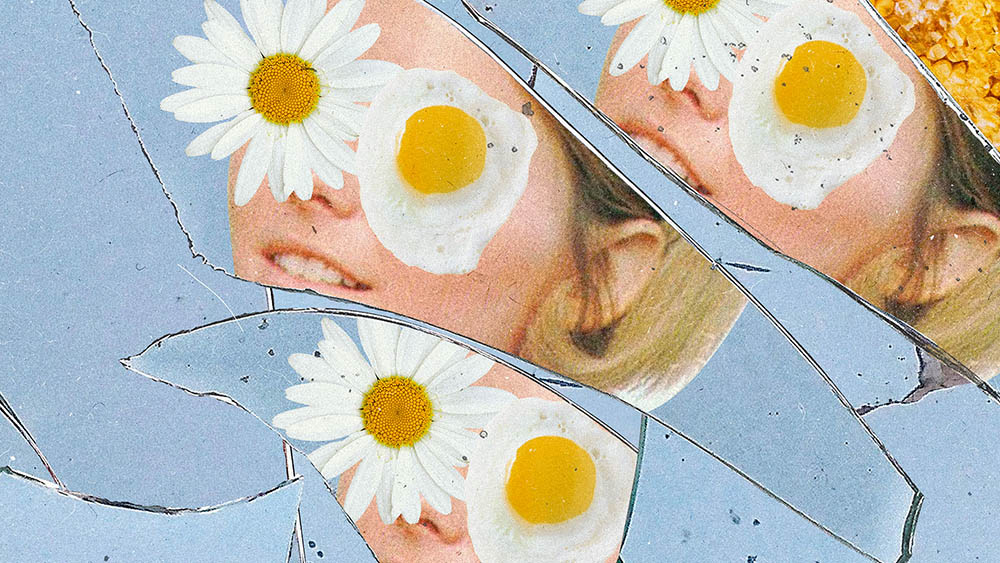 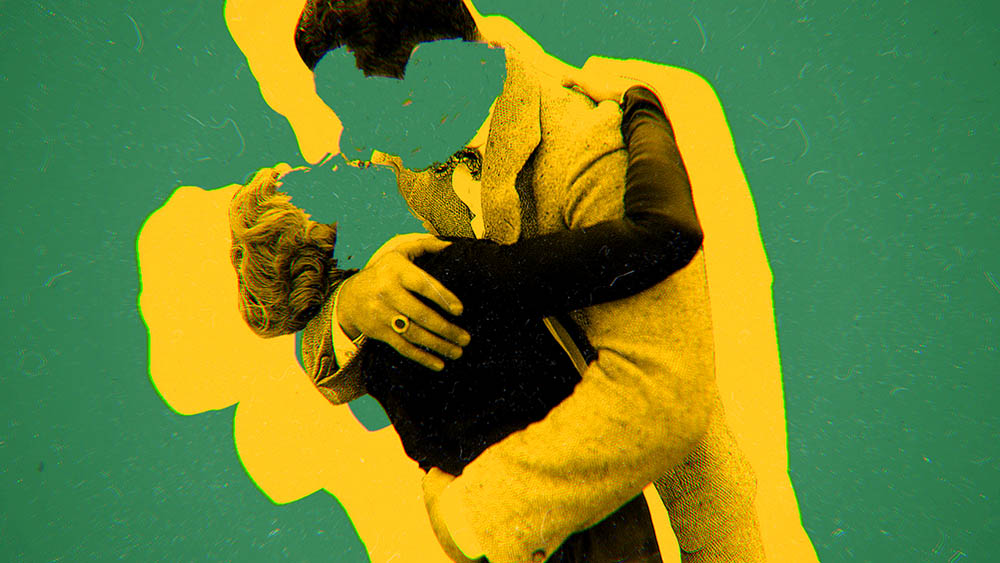 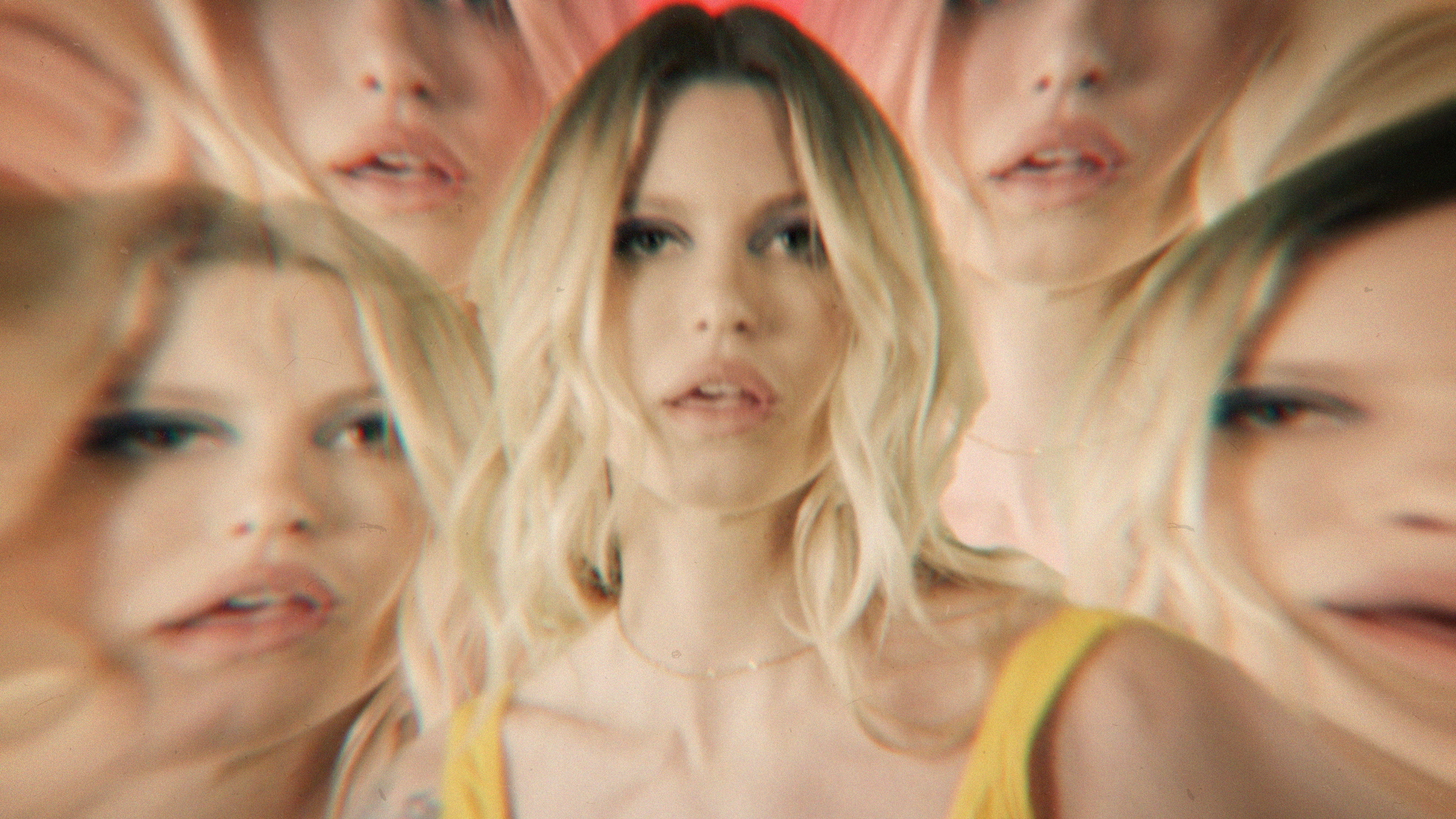